Natasha Orchard-Smith has a pretty unusual job; she’s the head coach of Arlesey Town, a semi-professional men’s football club. As of 2018, Natasha was the only female head coach anywhere in the world of British pro or semi-pro football.

Natasha’s life in the world of football put a lot of stress on her knees. She’s had knee problems and knee injuries since she was 11, and even had knee surgery more than once to correct injuries.

For years, Natasha has put up with a permanent cycle of knee pain. Every time she demonstrated a kick to her players, she paid for it with an uptick of pain that cost her sleepless nights and took days to fade — just in time for her to demonstrate another move and sharpen the pain once more.

Then a friend told her about AposHealth®. Natasha felt her stride pattern improve almost as soon as she was fitted with AposHealth® boots, and since then, she wears them for approximately 2 hours as part of her personalised AposHealth programme.

“It’s given me a new lease of life. I can exercise, slowly but surely I’ve been able to build my body again,” says Natasha.

For Natasha, the biggest gift that AposHealth® has given her is the ability to run the London Marathon (now postponed until October). She had planned to do it in honour of the 30th anniversary of her mother’s death, but says that, “If it wasn’t for AposHealth, I wouldn’t be considering walking, let alone running, the London marathon.” Thanks to AposHealth, Natasha can keep on enjoying her job, mark her mother’s memory, and, in her own words, “have a new lease of life.”

Since this article was published, Orchard-Smith has successfully completed the virtual London Marathon. We’re so proud of you Natasha!

Well I completed it The virtual London Marathon what a long wet cold day but I done it!! Thank you to everyone that sponsored me, messaged me or walked with me I truly am very great full to each and every one of you x ❤️ Before and After AposHealth® Knee Osteoarthritis Treatment

Before and After AposHealth® Knee Osteoarthritis Treatment [Watch] Effortless Success – How AposHealth® Works Without You Changing Your Routine

[Watch] Effortless Success – How AposHealth® Works Without You Changing Your Routine My Week in the AposHealth® Centre

My Week in the AposHealth® Centre Schedule a call with our customer care professionals. 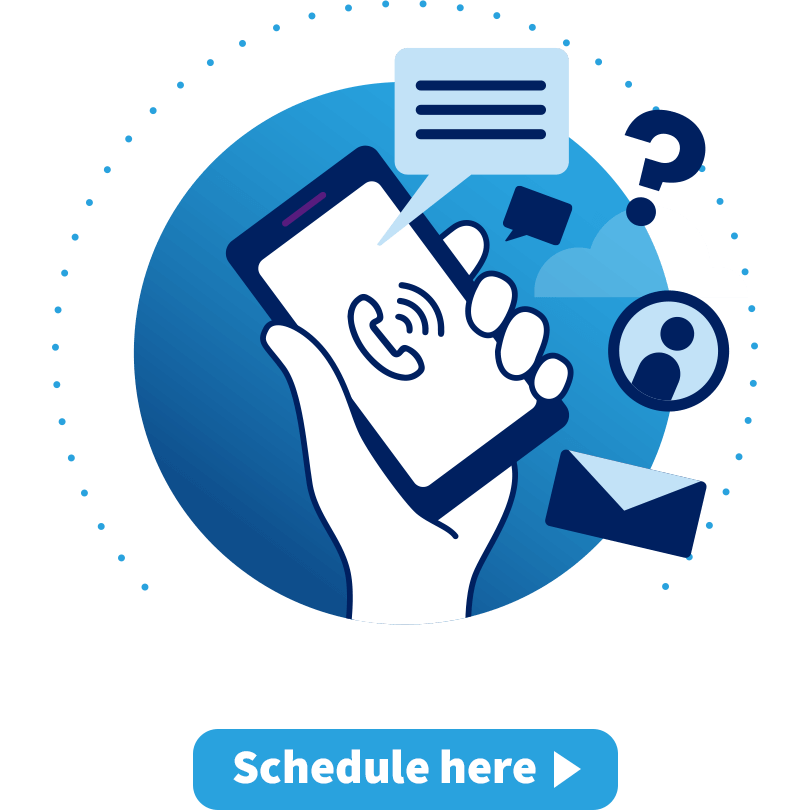 Sign up for a free consultation with our trained professionals.